Swiss Wedding World is a new format launched by Maja Giger (formerly Stuber), the former exhibition manager of the Party and Wedding Fair held in St. Gallen & Zurich. This fair marks her response to the many calls voiced by exhibitors and visitors for a viable alternative to the recently discontinued predecessor events. 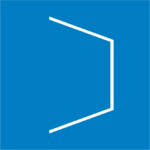 Founded in 1995 and taken over by Olma Messen St. Gallen two years later, the Party and Wedding Fair in eastern Switzerland went on to attract as many as 8,000 visitors at its peak. In 2008, the fair finally succeeded in expanding to Zurich. There, it rapidly became the market leader, featuring more than 270 exhibitors. But Zurich too was faced with structural changes in the wedding market, leading to a decline in visitor and exhibitor numbers. This, together with the effects of the Corona crisis, prompted the organiser to announce in February 2021 that the fair was to be discontinued at both locations.

For Maja Giger, however, it quickly became clear that this was not the end, but the beginning of something new. “Thanks to my previous role as exhibition manager, I am highly familiar with the figures and don’t share the pessimism of my predecessors”, she says, explaining her motives. “The countless reactions from the industry have also encouraged me to continue the existing concept in a different form.” The fact that Messe Zürich is the ideal location for her event was also perfectly clear to her: “The central location and the modern infrastructure make a lot of things easier and, in addition, events in this location have a much greater reach than is the case elsewhere.” In May 2021, the enterprising wedding specialist therefore put her money where her mouth is and signed the contracts. If all goes well, the first edition of Swiss Wedding World will be staged in January 2022. And, with all its offerings, it will ensure that the most delightful day of one’s life is also preceded by a delightful preparation phase. 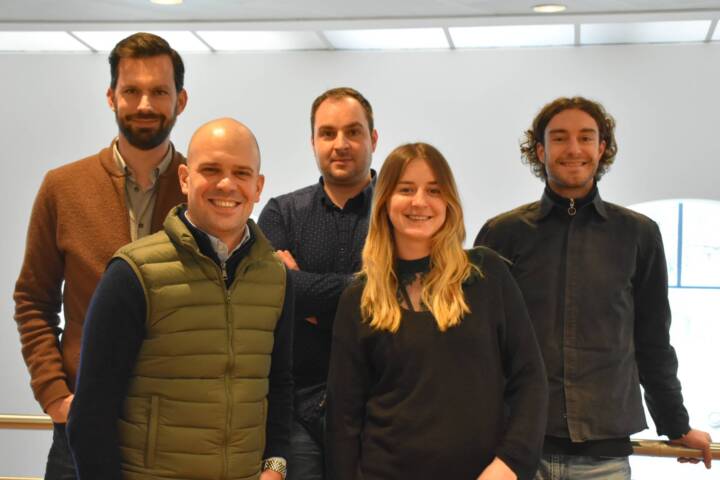 Competence in abundance for 2023. 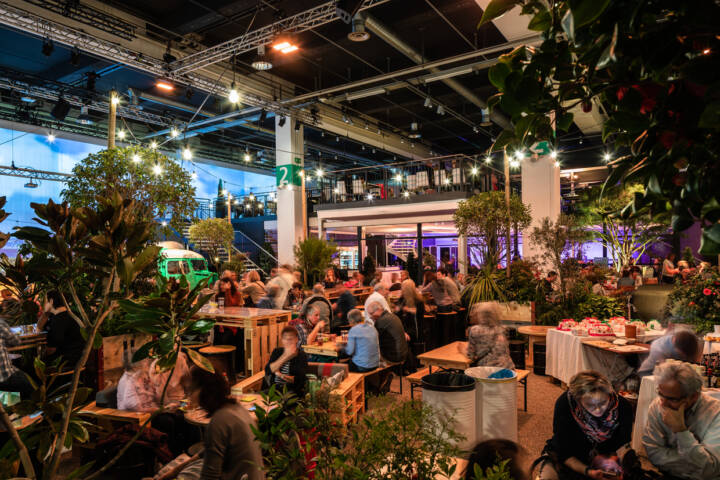 Messe Zürich is in full bloom – internationally now too 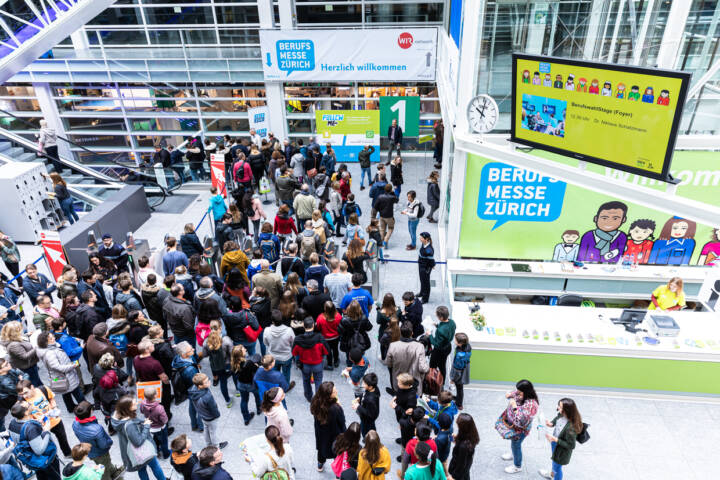